Live in a Landmark: The Fully Restored Barn at Devon Prep Wows Once Again

Once part residence and part horse barn, the stately U-shaped building has been transformed into two luxury homes and stands out among the smattering of mid-century single family homes on the former grounds of Devon Prep. 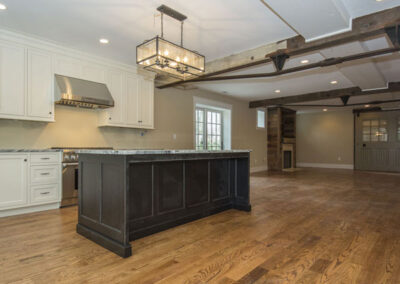 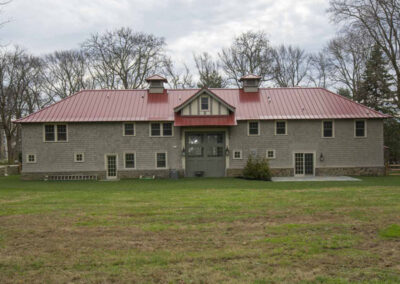 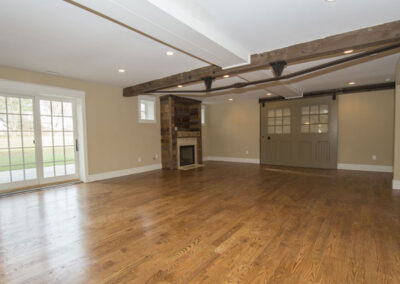 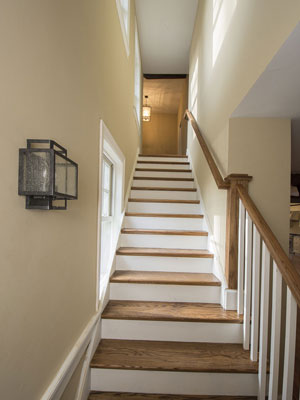 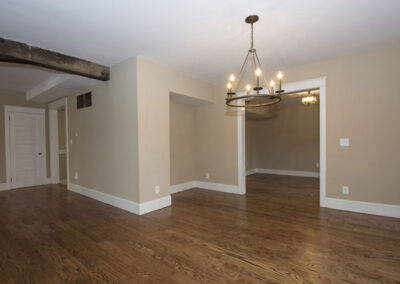 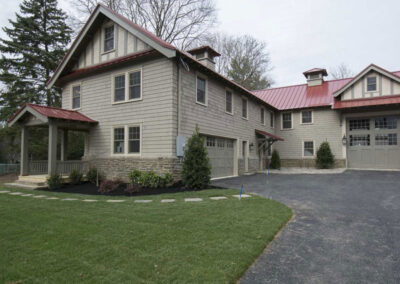 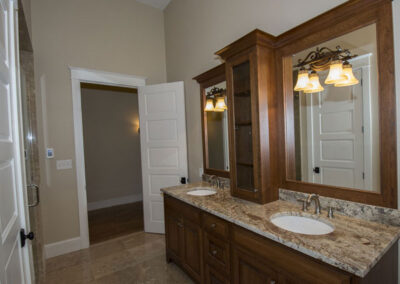 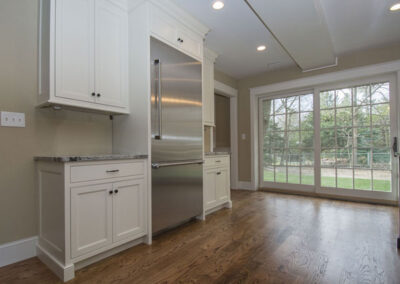 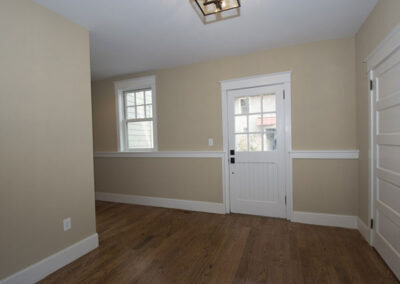 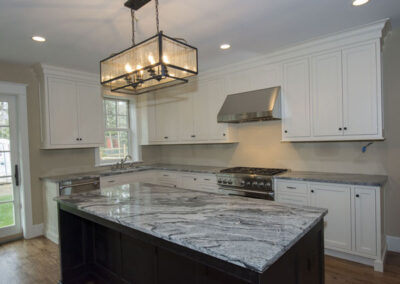 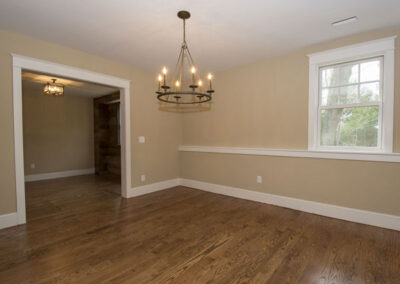 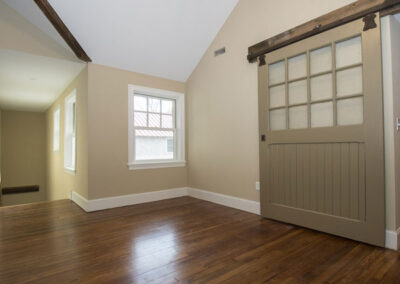 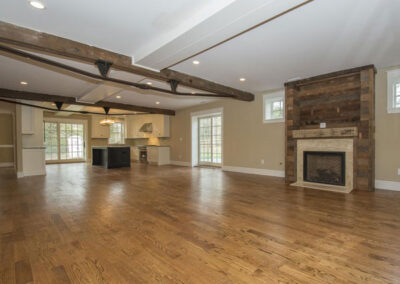 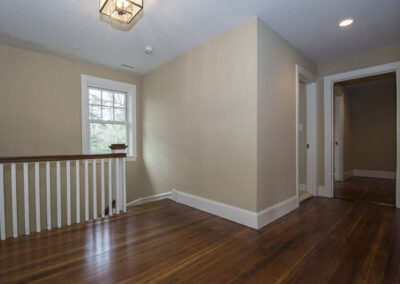 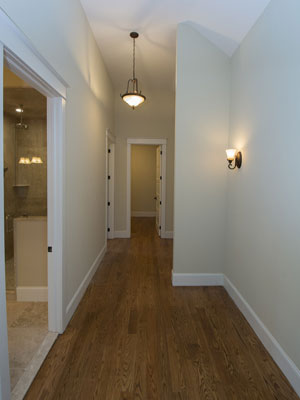 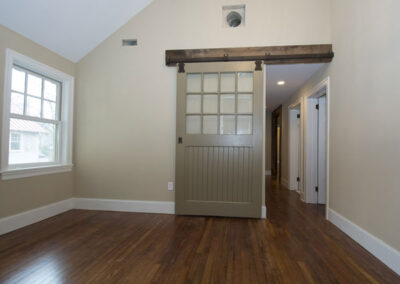